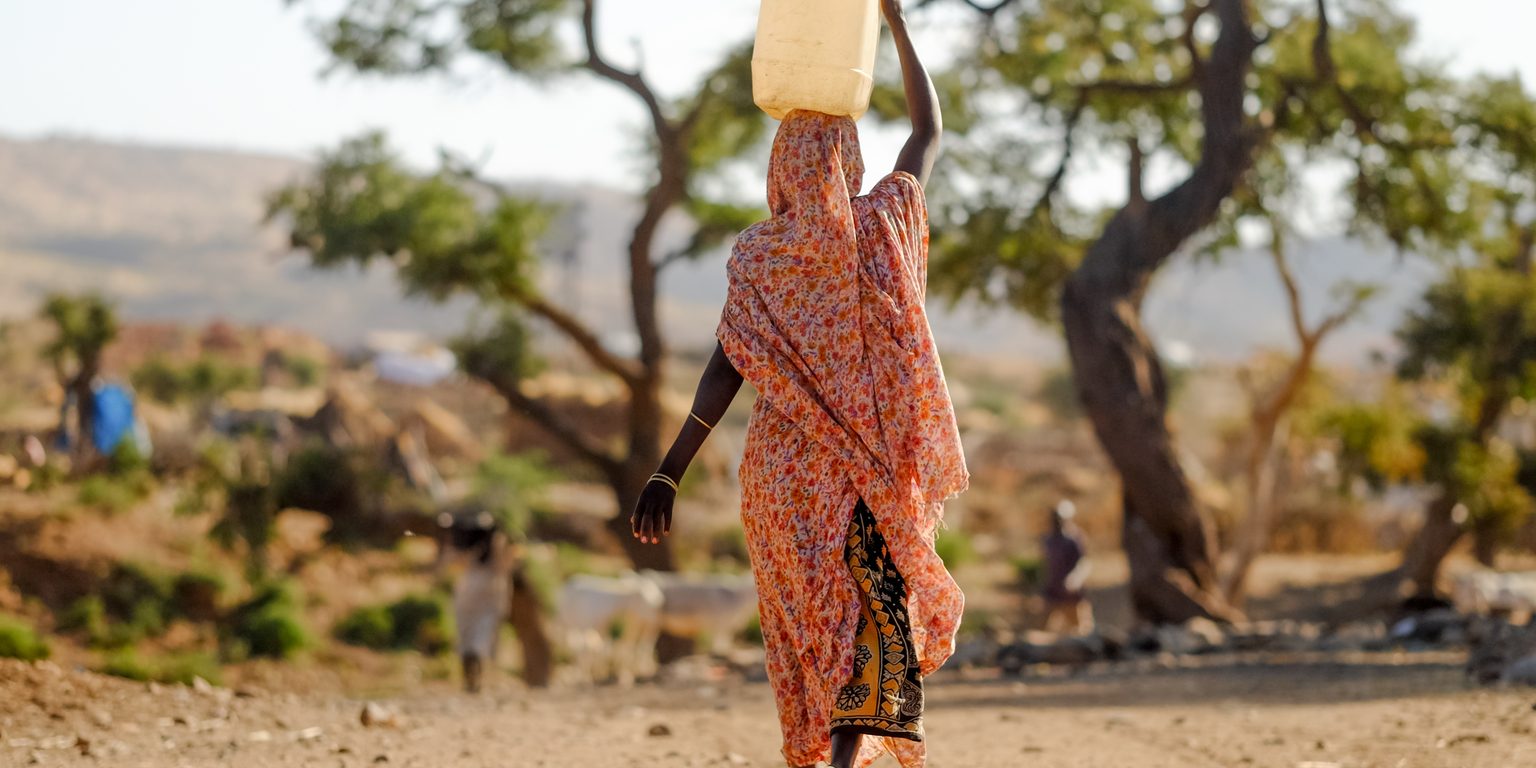 Corruption in the water sector is not new. But when the currency to access this service is a woman’s body, corruption is showing a different face. Unfortunately, many of us are oblivious to the damaging impact of the gendered roles and social responsibilities women bear as the main water providers for households.

Water providers may ask for sex as a bribe in return for providing this basic service. Women and girls are disproportionally affected by this gendered non-monetary corruption called ‘sextortion’. The term sextortion is used by the International Association of Women Judges (IAWJ) to describe “the pervasive, but often ignored, form of sexual exploitation and corruption that occurs when people in positions of authority – whether government officials, judges, educators, law enforcement personnel, or employers – seek to extort sexual favours in exchange for something in their power to grant or withhold” (2017 UNDP-SIWI Water Governance Facility). Sextortion is neither recognized in global and national surveys about corruption nor in any international convention. Therefore, this issue often remains hidden and is met with skepticism.

In September, we had a large community meeting with women and girls from informal settlements in Kibera near Nairobi. Listening to their stories and experiences were traumatic. We had women and girls telling us not just about coercion and the assault that takes place when they are fetching water but also seduction and grooming behaviour that is prevalent at water points. Some girls said, ‘yes they were seduced at the water point’ and some were violated at another point while fetching water. This is possible because water is not affordable, not accessible and is hijacked by cartels who are taking advantage of the situation. One of the critical questions that came up throughout the meeting was “why are the water vendors always men?” and “why can’t women be active in this field?”.

Beyond the sexual violation and rape, negative health outcomes are also stemming from sex for water. We see cases of teenage pregnancy and school dropouts. We were told by the community worker in Kibera that young girls were experiencing irritations in their intimate regions due to poor hygiene resulting from no access to adequate water, sanitation and hygiene (WASH) services and instead of seeking and understanding that this was actually coming from poor hygiene practices, the advice that was given to these young girls was that they should have sex to sort this out. In the meeting, we also had a member of parliament who grew up in Kibera telling us that this has been going on from the past decade or more. In those days when water was not provided to the informal settlements- they would go to the country club at night, wherein the watchman would open the mains but this came with all kinds of complications.

Even, five years ago when we were conducting focus group discussions under the human rights approach programme, supported by WaterAid and KEWSANET- we were told by many women they were exchanging sexual favours to get water. For some years, this issue gained no traction– people remained in denial. But thanks to #MeToo movement, we reintroduced the topic of sex for water in our advocacy work and managed to even present on this issue during the 2018 Stockholm World Water Week. Additionally, we compiled a video on testimonials about women and men having engaged in sextortion. In September, with KEWASNET, we launched the programme Sex for Water in Kenya, Uganda and Tanzania, supported by the Danish People’s Aid . This programme aims to reduce gender based violence in WASH by mainly addressing transactional sex and sextortion issues.

The issue of sex for water cannot be addressed in isolation- there is a need for collective action– between communities and services providers and also governments. We have seen a lot of silence around sextortion, violence and the issue of informal water service providers. This must be mainstreamed and integrated into the legislation and monitoring initiative with special recognition of sextortion as a form of corruption. As SWA Steering Committee Vice-Chair, I would like to highlight these unheard stories from the field through this platform and raise awareness on the fact that these women and girls should be much more at the center of our WASH discussions and actions.

This is more crucial than ever given the interconnected nature of the Sustainable Development Goals: with Goal 6.1 targeting universal and equitable access to safe and affordable drinking water for all, Goal 5 focusing on gender equality and Goal 16.5 asking to reduce all forms of corruption and bribery. The goal of safely managed services is ambitious but as we all know, water is a human right, and securing this right must be a priority for all governments. This can only be achieved through concerted and focused approaches that acknowledge that gender-based violence can even be a part of the simple act of collecting water.

Protecting and Empowering Women and Girls for Safer Access to Water
March 9, 2021

Why civil society organizations have a critical role to play in solving Africa’s sanitation crisis
May 25, 2020

Putting integrity and accountability at the heart of government response to COVID-19, especially in the water sector
May 25, 2020